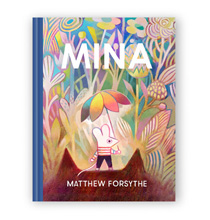 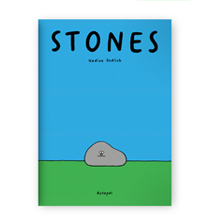 Somewhere in space there’s Neulins, a miserable and dirty place, where the check clocks on the factory floors beat time. The population adapted to this industry-asteroid’s rough climate: Neulins is nearly solely inhabited by “maschinenmenschen”. And like all others Leschek as well should actually be a small productive cog in this wheel. But at his work station in the toyfactory the jovial robot spends more time on his daydreams than on the construction plans of the latest multi-functional-figurine. When his hard-working colleague Fattko falls victim to the final malfunction, Leschek suddenly sees himself as the sole heir of a heritage that could finally make his escape possible. But to leave Neulins for ever Leschek needs a human partner.