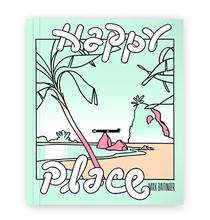 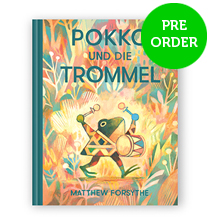 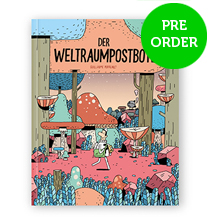 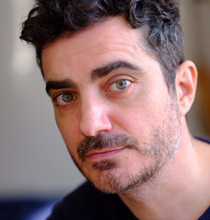 is an award-winning author, comic artist and illustrator. His illustrations can be found in works by well-known authors, including Kirsten Hall and Lemony Snicket, and have been published in numerous publications, for example in the New York Times and the Wall Street Journal. His first comic “Ojingogo” (2008, Drawn & Quarterly) was nominated for an Eisner Award and won a Doug Wight Award for best experimental comic. The former head designer of the “Adventure Time” cartoon series at Cartoon Network now lives in Montreal, Canada, and is working on his next book and a stop-motion Christmas film for Netflix, scheduled for release in November 2020.